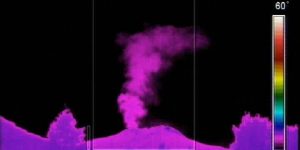 In Pennisi, the statue of Saint Emidio, protector from earthquakes, collapsed. 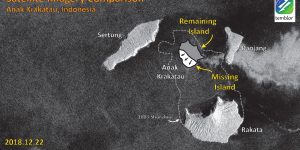 Tsunami, Eruption, and earthquake risk is not over

The Alaskan Megathrust was responsible for the M=9.2 Good Friday earthquake in 1964. 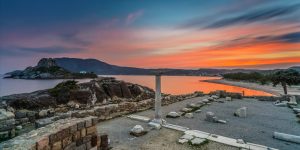 While the fault that ruptured in last week’s Kos-Bodrum earthquake is still up for debate, we now know that the M=7.7 earthquake in the Commander Islands ruptured the Bering Fault Zone 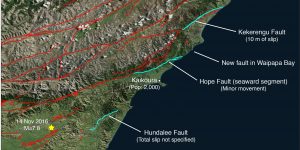 At 12:02 a.m. local time, a Mw=7.8 (per USGS), Mw=7.5 (per GNS Science, NZ) earthquake struck New Zealand’s South Island, and caused tsunami warnings to be issued for all of New Zealand’s east coast. 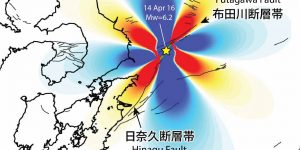 It’s been over four months since we wrote about the powerful Kumamoto quake sequence: The 15 April 2016 Mw=6.2 (Mjma 6.5) Kumamoto, Japan, shock, which was succeeded 28 hours later by the very damaging Mw=7.0 (Mjma 7.3) shock on the same fault system. We can now give you a preview of crucial new discoveries by Japanese and other researchers. 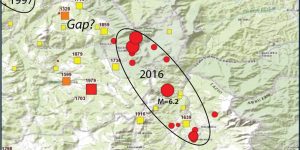 Could this happen again now? As with precursory swarms, progressive earthquake sequences are uncommon. 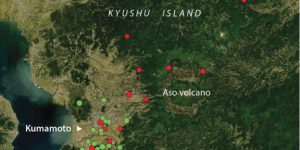