Temblor is different from other cat modelers. Our models build on recent published and independently-tested scientific analyses to provide an independent, unbiased, and transparent assessment of risk. Our products include dynamic hazard and loss forecasts after large earthquakes; the first globally consistent insurance loss model; stochastic event sets; and the highest-resolution global site amplification model available today. Additionally, we calculate a building-level Temblor Earthquake Score, which folds in all factors that impact loss into one number for risk pricing and selection.

Temblor provides both its clients and the public with accurate, accessible, and understandable information about earthquakes. Temblor Earthquake News publishes breaking earthquake news, in-depth analyses, and expert reporting on the latest developments in natural hazards research. Our articles are written by scientists, science journalists, and leading international researchers.

Volkan Sevilgen, M.Sc. — cofounder and CTO
volkan@temblor.net
Volkan Sevilgen, CTO and co-founder, leads Temblor’s scientific programming and technology development. Volkan received an M.Sc. in Geophysical Engineering from Istanbul Technical University (ITU) in 2006 following a B.Sc. from ITU in 2003. He worked at the USGS, Menlo Park between 2006 – 2014, where he co-authored, developed and taught the Coulomb 3 earthquake stress and deformation software, and managed a four-year probabilistic seismic hazard assessment for the Balkan countries funded by USAID’s Office of Foreign Disaster Assistance. His studies on earthquake hazard and Coulomb stress interaction were published by Nature, the Proceedings of the National Academy of Sciences, and other distinguished geophysics and seismology journals. He is president of the Earthquake Engineering Research Institute (EERI), Northern California Chapter

Ross S. Stein, Ph.D. — cofounder and CEO
ross@temblor.net
Ross S. Stein is Temblor CEO and cofounder, Adjunct Professor of Geophysics at Stanford University, and former USGS Senior Scientist. He was a 2019 Centennial Lecturer of the American Geophysical Union, 2020 Distinguished Lecturer of the Seismological Society of America, and a 2021 College of Fellows Distinguished Lecturer of the American Geophysical Union. A Fellow of the American Geophysical Union and Geological Society of America, Stein received the 2012 Gilbert F. White Natural Hazards Award from AGU, gave a 2012 TEDx talk, ‘Defeating Earthquakes,’ and received the 2000 Eugene M. Shoemaker Distinguished Achievement Award of the USGS. In 2003, the Science Citation Index reported that Stein was the second most cited author in earthquake science during the preceding decade; he was tenth most cited during 1900-2010. Stein frequently brings insights to the public media interviews, TEDx and public talks, and in IMAX and Discovery Channel films. In 2010, Stein cofounded the Global Earthquake Model (GEM Foundation), chairing its Science Board until 2015. Stein is a member of the Resilient America Roundtable of the National Academy of Sciences, and the Advisory Council on Catastrophes of Zurich Insurance. 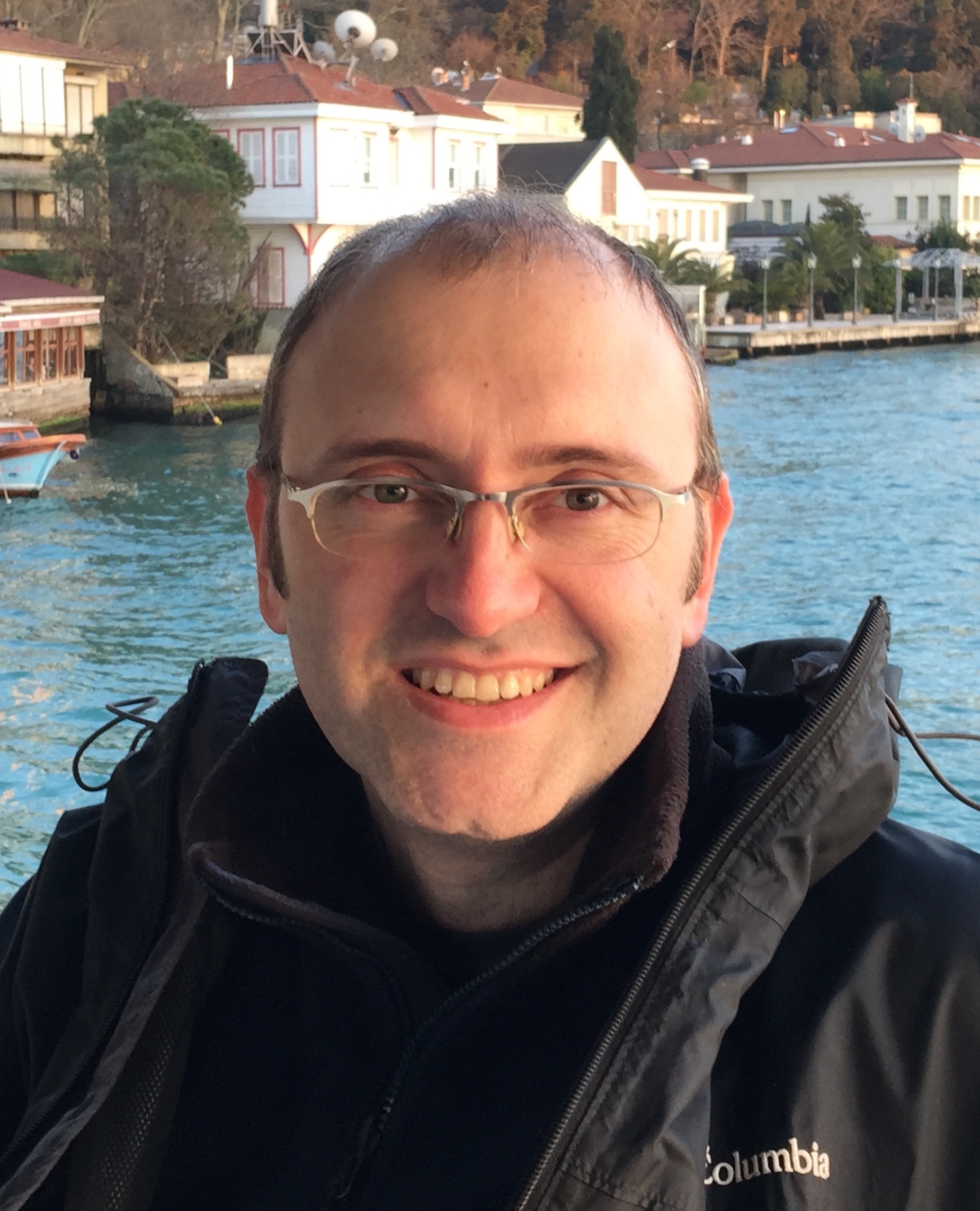 Shinji Toda, Ph.D. — Geophysicist and Developer
Shinji is Professor of Earth Sciences at Tohoku University in the International Research Institute of Disaster Science (IRIDeS). Because of its unmatched monitoring networks and high quake rate, Japan is the world’s most important proving ground for seismic innovation and discoveries. Shinji is developing and testing tools with Temblor to capture the change in seismic hazard following large earthquakes. 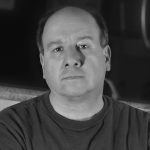 Andrew Castaldi — Strategic Marketing
Andy is principal at ARC AdvisingGroup, and former Senior V.P. for Catastrophe Perils at Swiss Re, where he led modeling and accumulation management for the Americas for two decades. Andy provides Temblor with insights on a variety of complex problems surrounding the economic, regulatory, delivery, and political aspects of natural hazard insurance, reinsurance, and consumer resiliency. 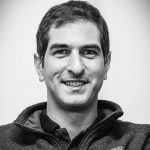 Ali Değer Ozbakir, Ph.D. — Geophysicist/Developer
Ali received his Ph.D. from Utrecht University, The Netherlands. His research is focused on the thermal structure and rheology of the lithosphere, continental deformation, crustal stresses, and the connection between the deeper mantle and the near-surface processes. He is also a postdoctoral researcher at Kandilli Observatory and Earthquake Research Institute of Boğaziçi University. 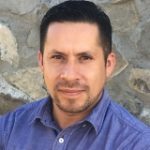 Hector Gonzalez-Huizar, Ph.D. — Seismologist/Developer
Hector received a Ph.D. in Geological Sciences from the University of Texas at El Paso. His research probes the physics of earthquakes—on how they are triggered and interact. He is also a Research Seismologist at the Ensenada Center for Scientific Research and Higher Education (CICESE), in Mexico, and a Research Assistant Professor at the University of Texas El Paso. 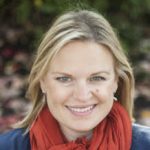 Megan Sever — Director, Temblor Earth News
Megan leads Temblor Earth News, orchestrating news coverage, soliciting and editing the stories, and helping researchers communicate with the public. She also created the mentorship and fellowship programs at TEN. Megan is former editor of Geotimes and EARTH Magazines and current independent editor, science writer, and principal of Gneiss Editing. As a science journalist, she has covered the geosciences – especially natural hazards – for more than 20 years.

Alka received her Ph.D. in Geosciences from Arizona State University in 2011. Her doctoral work focused on thermochronology, geochemistry and remote sensing in the western Himalaya of India. As a postdoc at the Berkeley Geochronology Center, she worked on projects involving the topographic evolution of places like Tibet, Yosemite Valley and the Grand Canyon. Now she’s a science communicator and editor, helping to translate complex scientific information for the public, as well as mentoring scientists who wish to hone their SciComm skills. 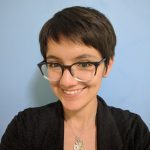 Krystal Vasquez — Editorial Assistant, Temblor Earth News
Krystal Vasquez is an award-winning science journalist whose writing spans across environmental science, policy, and justice. She is a former editorial fellow at Chemical & Engineering News whose writing has appeared in Scientific American, Environmental Health News, Sierra, Chemistry World, Inside Science, and more. She also holds a Ph.D. in atmospheric chemistry from the California Institute of Technology. Krystal helps with story research, layout, and publication.