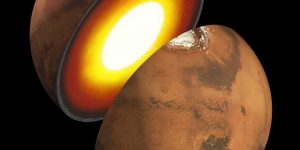 By Tiegan Hobbs, Ph.D., Postdoctoral Seismic Risk Scientist, Temblor (@THobbsGeo) After a year of operating, the largest marsquakes recorded by NASA’s InSight Lander are associated with a nearby volcanic province: … 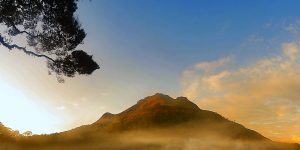 By Alka Tripathy-Lang, Ph.D. (@DrAlkaTrip)    In the past two months, four quakes between magnitude-6.4 to -6.8 ruptured southwest of Mount Apo, a quiet stratovolcano near Davao City, in the … 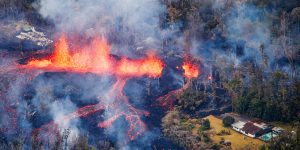 Today’s eruption at Kilauea was the most explosive event since increased activity began on May 3. 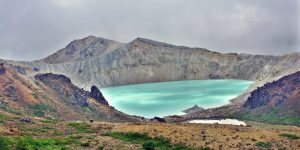 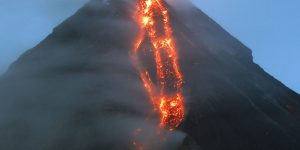 Increased volcanic activity began on Saturday, and officials warn that a hazardous eruption could occur within weeks, or even days. 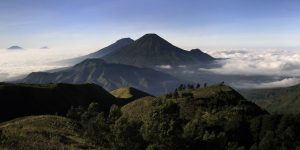 Sileri Crater is within the Dieng Volcanic Complex, in central Java. Indonesia as a whole has the most active volcanoes of any country on earth. 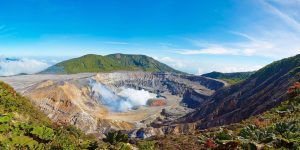 Recent activity at Poás Volcano in Costa Rica is considered “out of the ordinary” by Professor J. Maarten de Moor at the Observatorio Vulcanologico y Sismologico de Costa Rica.