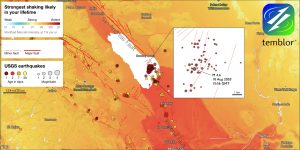 Follow her
Latest posts by Alka Tripathy-Lang, Ph.D. (see all)